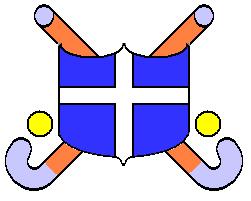 Pages in English come again in hockey.gr after a 2 years absence.

The 33rd EuroHockey Club Champions Cup Men (Challenge II) and Women (Challenge) will take place between 2 and 5 of June 2006 in Athens, Greece, in the two Olympic pitches located in Hellinikon. Eight (8) teams in Men category (including the greek champion A.C. Napeos Apollon) and eight (8) teams in Women category (including the greek champion Athenians H.C.) will compete to win the 2 first places in each category promoting to the higher division.


Select to view the pages that are ready from the links at the left.


This site was created by Petros A. Papapanagiotou